The term 'cast iron' covers a wide variety of iron, carbon and silica alloys.  Discovered in the 1940s, ductile cast iron is produced thanks to the addition of a small amount of magnesium to molten grey cast iron. This process gives it exceptional properties in terms of mechanical resistance and bending.

Ductile cast iron is a real technological innovation and forms the basis for the extensive ranges of pipes, fittings, joints and accessories produced by Saint-Gobain PAM.

The evolution from grey to ductile cast iron

The resistance and durability of grey cast iron, the material used before the advent of ductile cast iron, are widely known. In 1664, France's King Louis XIV had a network of grey cast iron pipes built to transport water from the Marly-­sur-­Seine pumping station to the water fountains in the town of Versailles. These pipes have been in service for more than 330 years.
A micrographic observation of grey cast iron reveals that the carbon crystallises in the form of long, narrow graphite flakes. These encourage a concentration of constraints, which are potential sources of the onset of cracks when the material is subjected to traction stresses.

In 1943, a major discovery was made the  introduction of a small amount of magnesium into the grey cast iron caused the carbon to no longer crystallize in the form of flakes but in graphite spheres instead. A new material was born ductile cast iron. Spheroidal graphite confers exceptional mechanical properties on cast iron, namely very high yield strength and also great resistance to traction and impacts. These qualities indispensable for the installation of drinking water and sewerage conveyance networks.

A small bar of twisted ductile cast iron with astonishing properties was imported from the U.S. in 1949 by Jean CAVALLIER, a member of the family that founded Pont-­à-­Mousson. The ductile cast iron manufacturing process was industrialized in 1960. 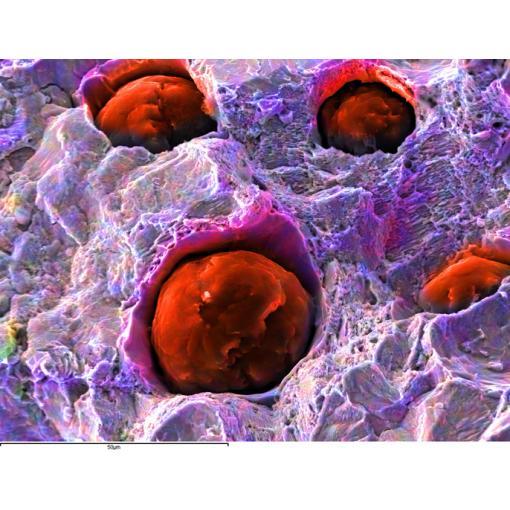 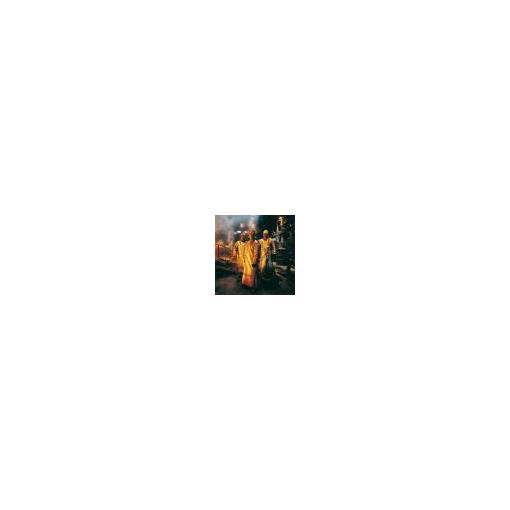